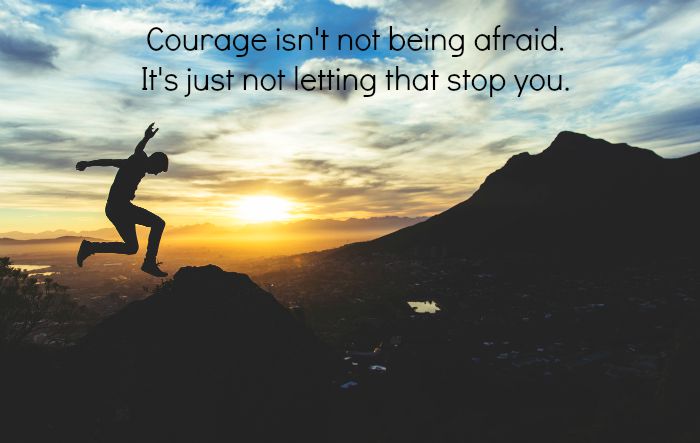 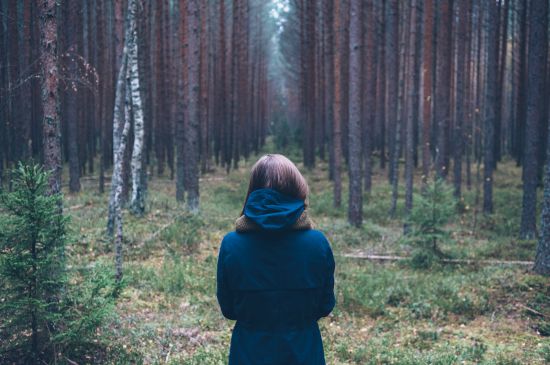 Courage isn’t not being afraid. It’s just not letting that stop you.

I’m no expert, but I’d venture a guess that one reason writers never see publication isn’t that they lack skill or creativity, but rather that they lack courage.

They lack the courage to believe in themselves and what they are writing.

Maybe that sounds a little harsh. It would be easier to talk about how it’s scary to send that sweet manuscript off and then wait for it to be judged, criticized, and possibly rejected by some editor or agent. Or maybe we could dawdle along the quiet roads of being misunderstood to have a little chat about how hard it is out there in the big bad writing world.

But focusing on those things might keep us from missing a crucial part of the journey.

Great writing requires something more. In all fairness, truly great writing requires many things– skill, effort, creativity, and well, I guess actually there is a fairly long list of very specific things that are part of being not just a good writer, but a great one. But sitting on a bench behind all of those things is Courage.

Now, I’m not talking about the courage to press Send or the courage to go to that critique group. There’s a deeper kind of courage needed to go the distance. It’s the courage to believe in yourself enough to work hard, keep growing, and not give up.

Did you know that procrastinating is what some people do when they fear failure? They put things off so long that it would actually be impossible for them to truly excel, and then they have an “excuse”…if they’d had more time, they could have done better.

Procrastinating requires nothing of you. Fretting and worrying impose no demands. Hiding behind a screen and not sharing what you write will never take you down the failure road.

It will also never show you the door to greatness.

Great writing resides at the end of long roads, over mountains and through valleys.

It’s not easy working hard, not settling for less, believing you can actually do it. It takes courage being who you’ve been created to be and sharing what only you can share.

Don’t let the fear stop you.

Now I know some would say, “I don’t want greatness. I don’t do this to be great.” And I applaud you, but don’t get me wrong. Sure, it’s admirable to not be so wrapped up in ourselves that we can truly do whatever we are doing for someone else’s pleasure or glory or greatness. But that doesn’t take the kind of courage I’m talking about.

This kind of be-yourself courage is required to do the work,  polish something until it shines, make it better, more beautiful, deeper, and more rich with the truth.

It takes courage to move from good to great, and greatness should be the goal. Not because we need to be known as great, but because God deserves it. He deserves for us to do our very best, to outshine the rest, to not produce some half-written piece of martyrdom, but to offer up a story born on hours of work, founded in the depths of research, and written in the spare moments stolen from sleep and fun.

Have courage, dear writers! Your gift deserves someone to fight for it. Work hard and pour out yourself until your words shine and sparkle and become a gift to the King of Heaven. 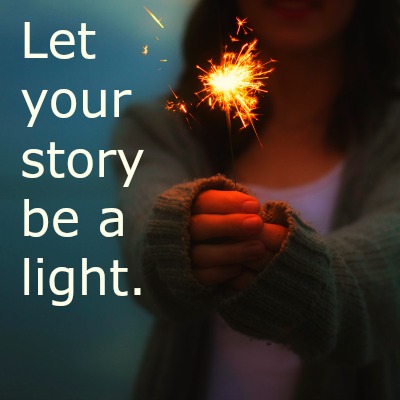 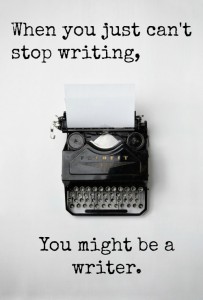